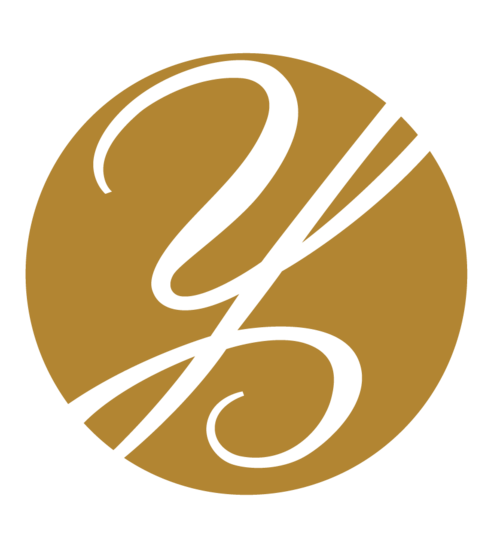 The Third Largest Hotel in the Far East

The legend dated back to 1934 when Yangtze Hotel was officially opened.  Yangtze Hotel was among Shanghai’s top ranking hotels at that time, earning the reputation as “The Third Largest Hotel in the Far East”.

In the 1920s/ 30s, the art deco movement had spread its influence to Shanghai.  Art deco design was used in modern urban architecture. The famous Shanghai Park Hotel and Broadway Mansion were just two examples.  Yangtze Hotel was designed as iconic art deco masterpiece and neo-classic architecture by renowned architect Li Pan.  The combination of cream and grey colours of its exterior; the heavy use of symmetric patterns and sharp lines as well as bold geometric shapes all reflected the art deco spirit.

The Place to Be

Yangtze Hotel was an important meeting place for Shanghai’s upper class. Among them could be found famous celebrities, tycoons, social elites or even gangsters. Its grand opening was widely reported by influential newspapers in Shanghai, and was well attended by top film stars of the time such as Hu Die and XU Lai. Being a popular social gathering venue, Yangtze Hotel also set the scene for many romantic love stories happened during that golden era in Shanghai.

Hotel business flourished and the peak period fell between 1937 and 1947. Hotel was fully booked every day and its side business, the Yangtze Dance Hall, was particularly successful. In the 1930s/40s, the dance club scene was swinging in exotic Shanghai. 50-60 dance halls emerged in the city and the Yangtze Dance Hall was ranked among the top (“The Paramount” was probably the most well-known one).

The 3-storey high Yangtze Dance Hall gained its fame with its modern“sprung dance floor”. The spacious sprung dance floor, which allowed 200 people dancing together at the same time, soon became the hippest attraction in Shanghai. The dance hall was also air-conditioned, a great luxury of that time, in order to attract business during the summer season.

A foreign jazz band was stationed in the Yangtze Dance Hall. At the same time it was also a popular venue for top national and local celebrities to perform. Famous diva Yao Li is one of them. Yao was the most representative icon in the Chinese pop music history. Her song “Rose Rose I love You” became a smash hit in market and was later sung and recorded in English by famous American singer, Frankie Laine in 1951 (the song even entered Billboard Chart Top 3). YAO performed in Yangtze Hotel for 5 years (1942-46) before she was married to the son of the hotel Deputy General Manager.

The Yangtze Dance Hall was the place for organizing parties, social functions and fashion shows - a magnet for the most stylish trendsetters in town. Legendary actress such as Zhou Xuan, Ruan Lingyu and Hu Die were all frequent guests. It was said the tragic actress Ruan Lingyu had spent her last evening in Yangtze Hotel, dancing with friends as usual, before she committed suicide on March 8, 1935 at the age of 24.

In more than 70 years, Yangtze Hotel had witnessed the ups and downs of Shanghai’s entertainment industry development.